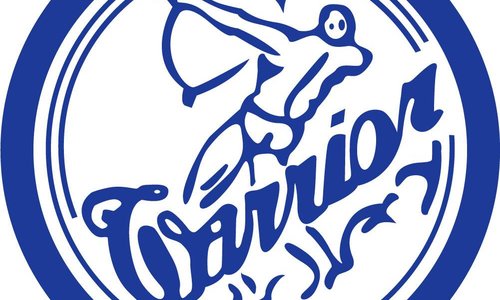 At the height of popularity the brand's most successful design, the WB-1 basketball, was created. The timeless design has remained unchanged for the past 40 years, through the years worn by social outcasts to NBA stars.
Among the many, one promising amateur player in the Chinese Basketball Association wore the WB-1. Revered by the people at 7ft 6inches tall, Yao Ming was just another man who wore the legendary Warriors.

The brand grew unopposed for near half a century until the modern era and the age of the global brand began. Warrior Shoes were relegated behind these giants of the industry, becoming the staple shoe of the middle and working classes.